The Netherlands and South Africa launched a new co-development fund July 10 in Cannes. The two countries signed a co-production treaty in 2015, and are looking to build on that through stronger collaboration.

The SA-NL Thuthuka Fund will provide selective script and co-development support for feature film and documentary projects with South African- and Dutch-related content. The fund’s annual budget is expected to be €160,000 ($190,000) and will support two projects from each country per year.

Projects will need a co-producer from the Netherlands and South Africa attached, and will receive a script editing consultant provided through matchmaking from the other country.

“Thuthuka stands for growth and development,” said Netherlands Film Fund CEO Bero Beyer, announcing the new fund at a ceremony on the Croisette. “We are trying to foster creative collaborations between the South African and Netherlands film teams to develop their ideas.”

“We are excited about the partnership between the Netherlands Film Fund and the NFVF,” said Makhosazana Khanyile, CEO of South Africa’s National Film and Video Foundation. “We see this as an opportunity to strengthen the treaty relationship but also enable films from the two countries to have an opportunity to reach global audiences.”

Filmmakers from the two countries have collaborated on a host of film and TV projects in recent years, including the Dutch drama “The Price of Sugar,” based on the novel by Cynthia McLeod; the English-language Dutch feature “Black Butterflies,” based on the life of the South African poet Ingrid Jonker; and “An Act of Defiance,” a 2017 film about Nelson Mandela’s defense lawyer, Bram Fischer, which was the first project to take advantage of the co-production treaty. 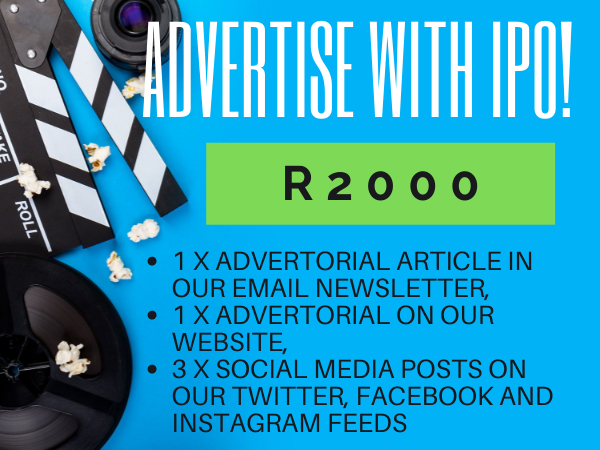