Created by Kagiso Lediga, the spy drama is an action-packed thrill ride that is also Netflix’s first African original series. Pearl Thusi (Quantico) stars as the complicated South African spy Queen Sono who uses unconventional methods to get the job done, whether her bosses like it or not. When Queen’s past, specifically the potential parole of the man in prison for killing her famous revolutionary mother Safiya Sono, comes back to haunt her, the well-trained operative has a lot, maybe too much, to juggle.

With a mix of international espionage, family drama, and a dynamic lead with a messy life, Queen Sono is a complex and rich first offering out of Africa for Netflix. Ahead of the series’ debut, here are four reasons you should check out this particular thrill ride. 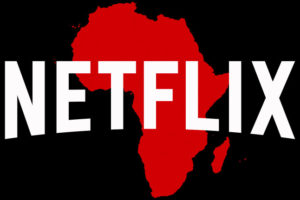 Its titular character is the driving force of Queen Sono, specifically how the series allows the character to be complex and have a full life. One that’s fun, dark, messy, and everything in between. And, it’s better off for it.

The series lays out a complex and difficult life for Queen. At her core, Queen is driven by her mother’s legacy, even though she has a complicated relationship with it. She is devoted to keeping her country, and the continent, safe, but Queen will bend the rules to ensure she has a life worth living when, or if, she decides to leave the espionage business. “With Queen, she’s kind of like an anti-hero. She’s trying to live according to her own rules, so she bends the rules where she can and live on the edge. She enjoys that,” Thusi tells EW.

As a result, the driving force of the drama is anything but bland. She’s dynamic, messy, bold, and, most importantly, fascinating to watch.

With shifting allegiances and an incredibly complex conspiracy, the action of the series keeps Queen on her toes. Viewers, too. The Netflix budget and standard allows for the glossy and beautifully shot screens across the continent of Africa, all of which make a gorgeous background for Pearl to kick ass in. And it is Pearl — the actress does most of the stunts herself. “There isn’t anything apart from Queen falling on the glass table – I did everything except that if I remember correctly,” Thusi says.

The action sequences are fast-paced, brutal, and thrilling to watch. Whether it’s in a market place, a restaurant or an apartment, the high-octane fights are a thoroughly exciting aspect of this spy thriller. 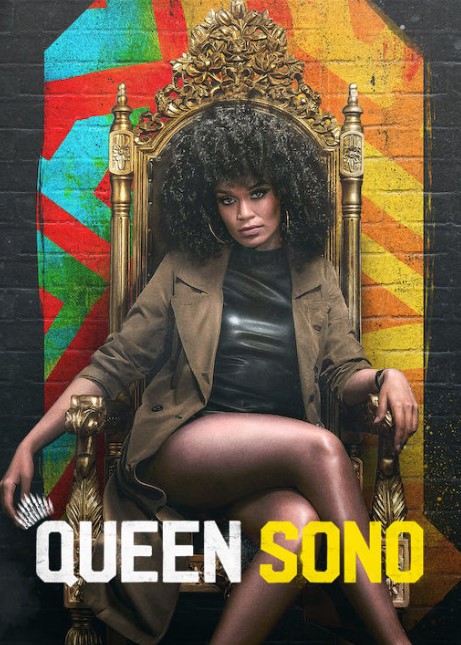 A story about Africa told by actual Africans

Queen Sono has an African crew and a mostly African cast, which allows for the people of the continent to tell their own story. “Controlling the narrative is really important because we’re tired of seeing, particularly, just struggle stories,” Thusi shares. “Because of the layers and the specific window people have chosen to look through to view the African continent, the same message is being sent over and over again. It’s been entertaining, I’m sure, and beautiful sometimes to see, but it has not been very empowering for African people.”

Controlling the narrative provides opportunities for those behind the series to tell the story authentically in ways both big and small. Queen Sono tells a spy story from a South African point of view; the country’s history and its relationship with other countries are at the core of the series. It may be similar to other espionage stories, but it’s told without America as a central figure. We see what places like Zanzibar, Johannesburg, and Lagos look and sound like.

Setting aside the espionage of it all, the show also explores life in South Africa through the characters in Queen’s life: government figures; Queen’s friend, William, and her grandmother, Mazet. Viewers can see, and hear, the narrative controlled through the songs that play during scenes, the clothing worn by the characters, and the various languages (including Zulu, Afrikaans, and Swahili) that the characters speak, among other things. Queen Sono is Africa through and through.

One thing that stands out in the sea of spy antics and action of Queen Sono is Mazet. Played by South African icon Abigail Kubeka, Queen’s grandmother is a hilarious breath of fresh air and the series’ resident scene-stealer.

Unaware of her granddaughter’s professional life, Mazet represents what’s left of Queen’s family, providing viewers with emotional and hilarious moments. While she loves her granddaughter, Mazet thinks Queen is wasting her life away doing nothing, not saving her country from all sorts of mayhem. Her witty, brutal commentary on Queen’s life and a determination to honor Safiya’s memory makes Mazet a character Queen Sono viewers will absolutely remember.