The IPO is delighted to welcome four new EXCO members to our team after they were voted in at the recent IPO Annual General Meeting. 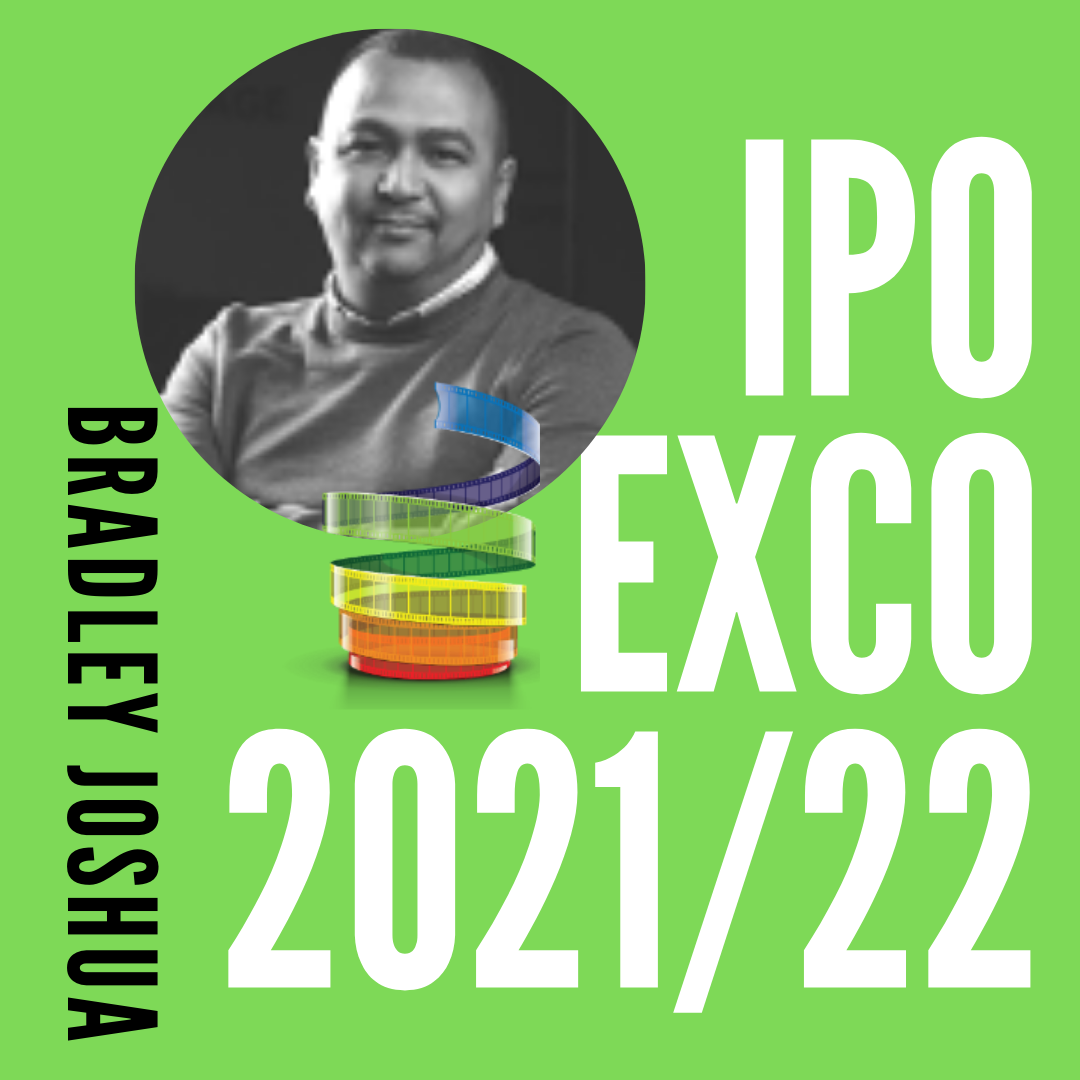 Bradley Joshua is the CEO and Executive Producer at Gambit Films. With a focus on Business development and growth through content, Bradley is the force behind the exponential growth of Gambit Films. During the last 5 years at Gambit Films, Bradley has Produced over 1350 episodes of television, the latest being Blood & Water for streaming giant Netflix and the much-loved South African daily drama series Suidooster. On the feature film side, he produced the critically acclaimed thriller i.e. Nommer 37 (Number 37) which had its World Premiere at SXSW and received North American distribution with theatrical releases in New York and LA. His latest feature, an action film called Indemnity, had its World Premiere at Fantasia International Film Festival in August 2021.

He intends to focus his time on the DTIC and Diversity and Disruption workgroups.

“I want to be part of and drive the growth of the Film and TV industry in South Africa, creating equal opportunity for all to thrive and drive the expression of diverse voices. Integral to that happening would have to be a continuous positive engagement with DTIC, NFVF, Department of Sports, Arts and Culture, conveying to these organisations what the Industry can do for the economy, job creation, the arts and culture of South Africa”. 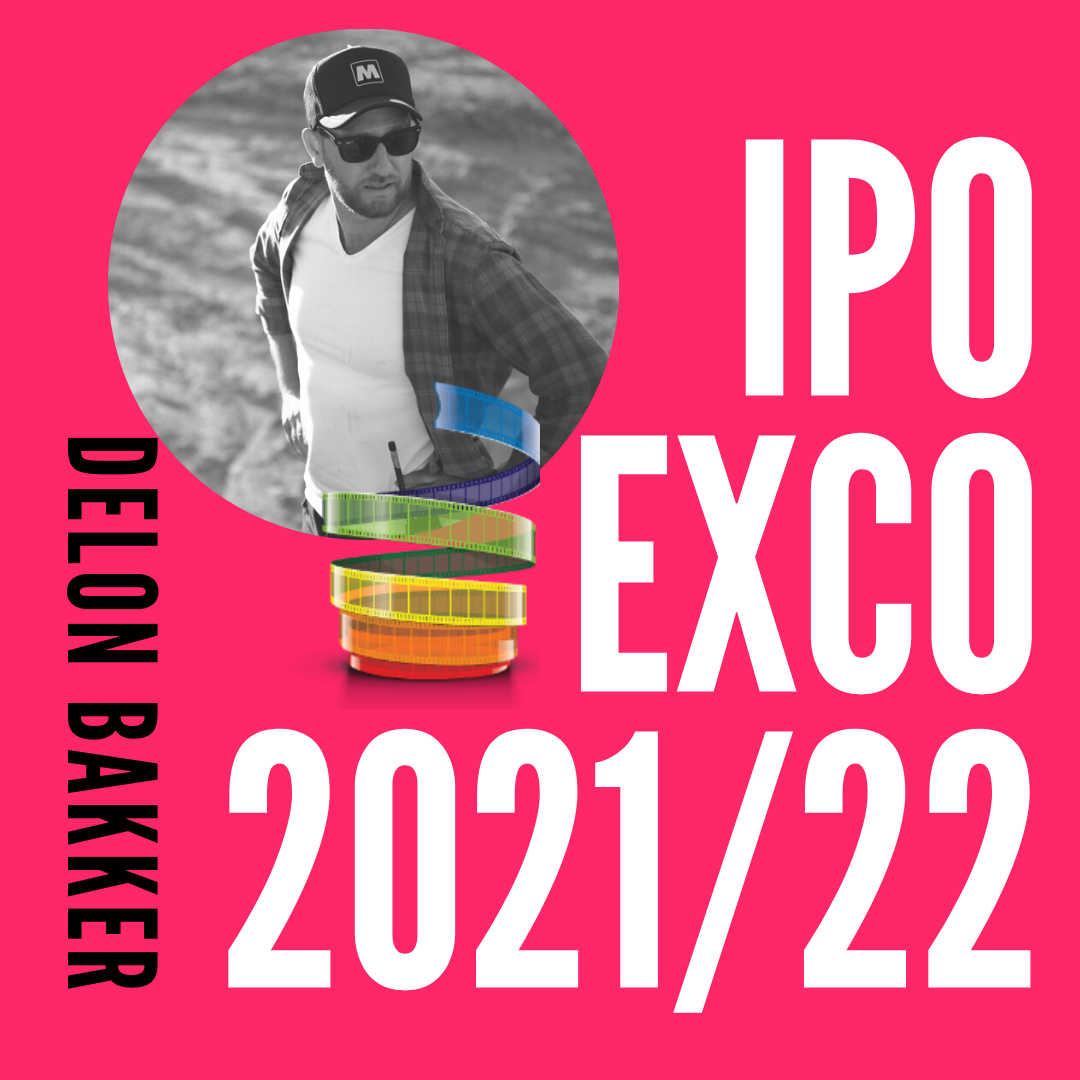 Delon Bakker is a South African born producer and co-founder of the film production group MANNEQUIN. He graduated with a B.A in Motion Picture from the AFDA Film School and completed the SEDIBA Advanced Producer program, which focused on International Film Finance.

By the age of 33, he had already won a SAFTA (South African Film and Television Awards) and had been appointed to the NFVF Board (National Film and Video Foundation). One of the most exciting producing talents to come out of his country, his understanding of official international co- production treaties has proved an invaluable part of developing and producing international projects out of South Africa.

He hopes to bring his energies to the NFVF and DTIC workgroups and also serve as a resource to IPO members.

“Given the extent of my experience in producing, project management, and film financing in both the South African and international film industry, I believe that I would offer substantial value to the IPO EXCO and be of aid in serving the members of our profession and expanding our horizons with the knowledge and skills I have accumulated over my career.” 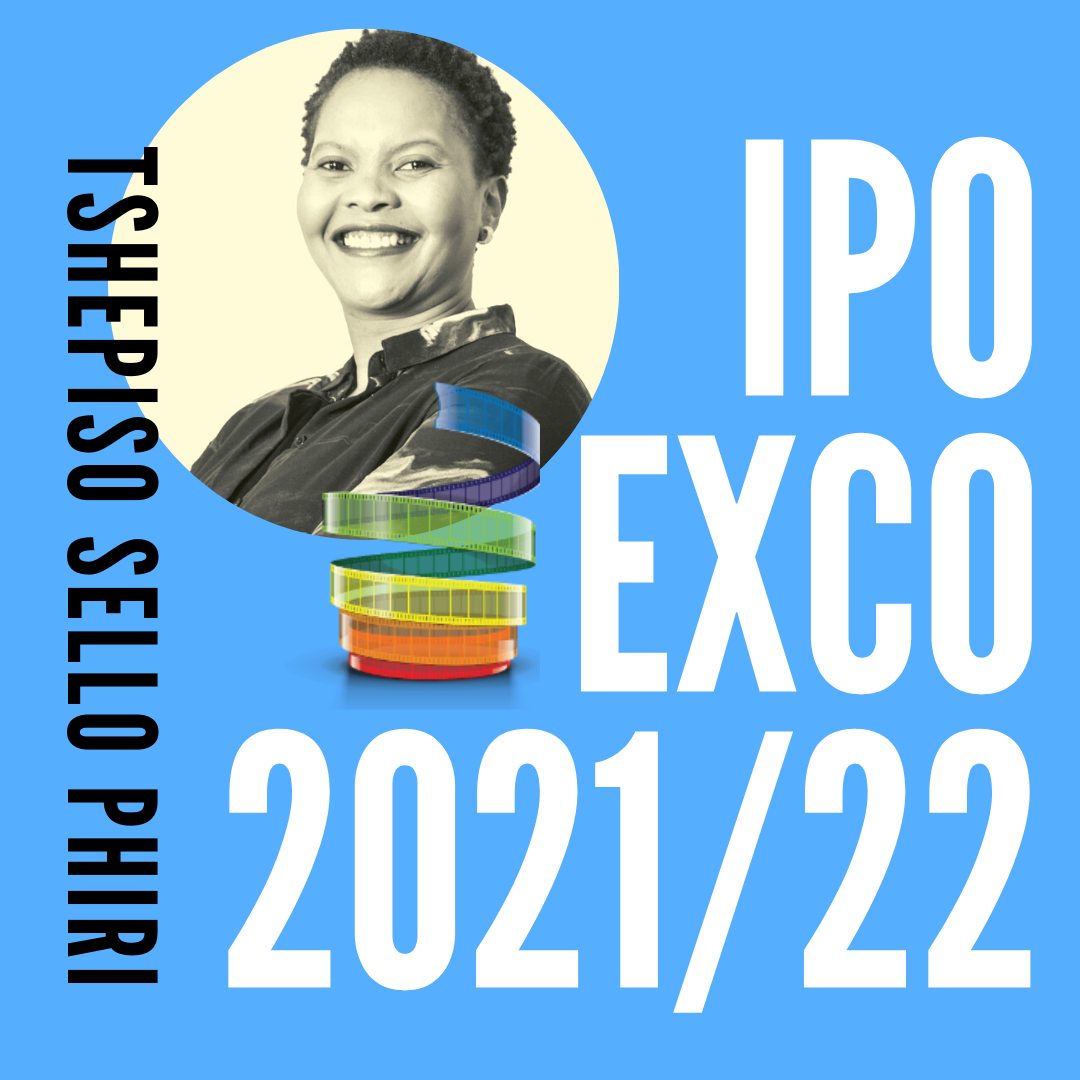 Tshepiso Chikapa Phiri is the CEO and Producer at Known Associates Entertainment (KAE). She is a University of Cape Town Alumni, with 20 years’ experience in Communications, Events, Media & Marketing, TV and Film Producing. Tshepiso brings a seasoned eye to KAE.

Her career spans from working in international events including the North Sea Jazz Festival and Sithengi Film Festival. She has also worked in classic advertising as a ‘Suit’. In 2007 she decided to commit in a career as a television and film producer, her training ground was at Bomb Productions where she was the Associate Producer on the drama series Zone14.

In 2008 she formed a boutique film and television production company Zing Entertainment with her partner Joel Phiri and in partnership with Pulp Films produced MTN’s The Beautiful Game a football documentary filmed throughout Africa. Tshepiso produced the documentary whilst pregnant and almost gave birth to her son in Ivory Coast where nurses highly recommend, she name her son Didier Drogba.

She gained the company both corporate and government clients including KWV (KWV Perfect 10 Jazz Festival), Miss World 2008, SuperSport 3, MTN and SA Tourism and SABC amongst others.

In 2014 she formed Known Associates Pty Ltd (KA) which is a below the line agency that has its own dedicated creative design studio. KA skillfully produces and directs world-class projects in the communications, experiential, and relationship marketing industries, both locally and across Africa. KA is associated to Known Associates Corporate Gifting and Stationary company. She sits on the board of Media Heads 360 and is a shareholder in the business. She is a trustee of the Smile Artist Foundation  Tshepiso is the Managing Trustee of the Gerald Sekoto Trust.

In 2018 Tshepiso founded Known Associates Entertainment with Dan Jawitz, she is the majority shareholder and Joel Phiri who is the Non-Executive Chairperson of KAE. In the first three years of the company a decision was made to focus the business in developing its own productions. The result of this being the first KAE production, uBettina Wethu a multi season series based on the Columbian smash hit telenovela YO SOY BETTY LA FEY (adapted as Ugly Betty in the US). The first season has aired on SABC 1, since April 2021 three times a week and is also available on the streaming platform VIU. uBettina Wethu is currently in development for Season 2. 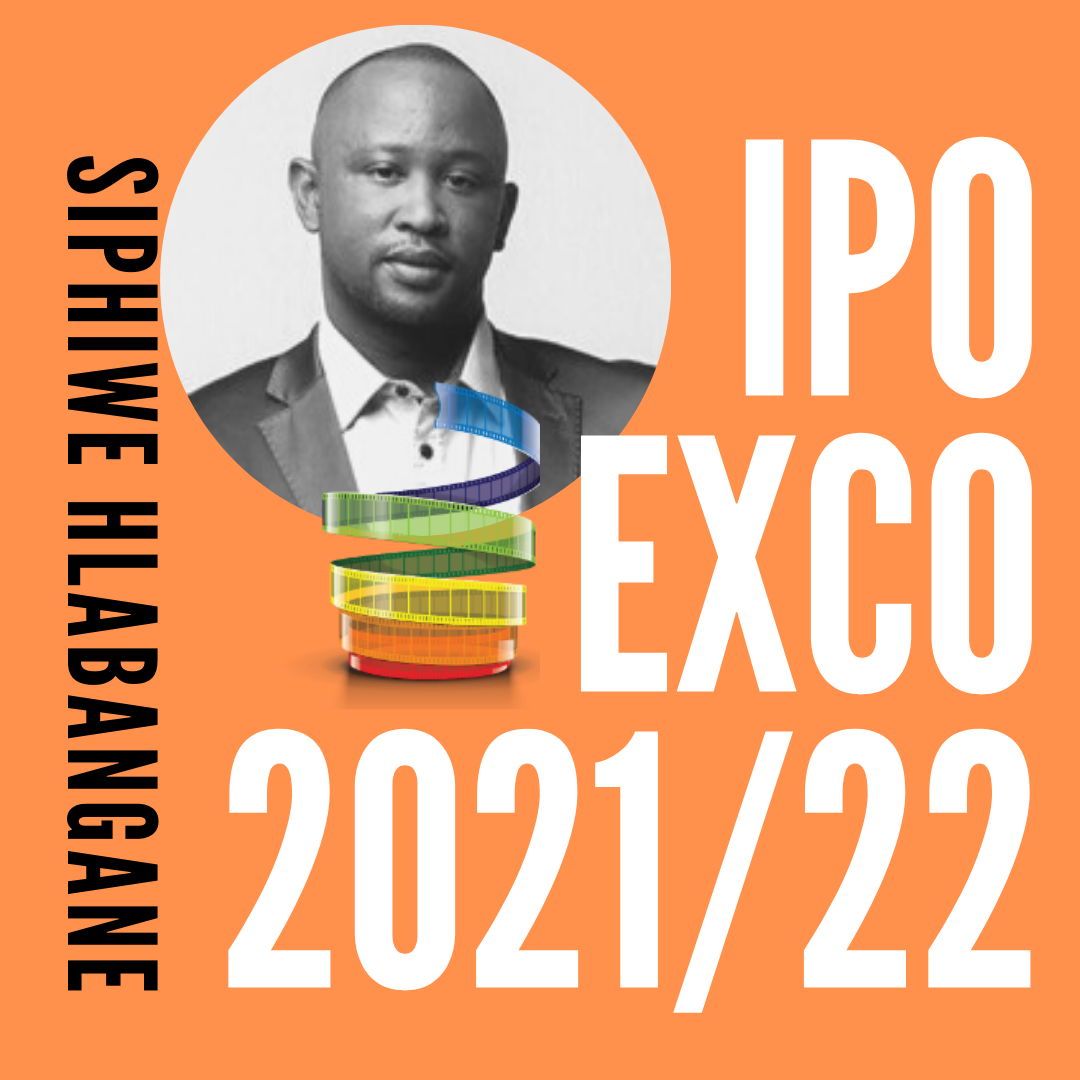 Siphiwe Hlabangane is an experienced television producer, actor and skills facilitator. He has worked with a number of leading television production companies and non-profit organisations in Southern Africa including Quizzical Pictures, The Embassy, Tulinane Entertainment (Windhoek), Young and Able, Oxfam GB and Heartlines. Most recently, Siphiwe has produced a NGO-funded Zimbabwean film titled Shaina, a telenovela for SABC 2 titled Lithapo and is currently in the process of wrapping up a yet to be announced Netflix Series. His work experience has seen him work across the mediums of theatre, television and film in a variety of roles that have helped to capacitate him into becoming a well-rounded producer.

“I consider bending the arc of the history of our industry to be a fundamental to which I am committed and would like to contribute to”.